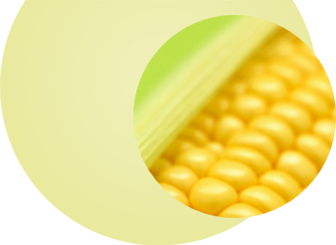 Guidance for Implementing Section 141 of the Energy Independence and Security Act of 2007: Federal Vehicle Fleets and Low Gas-Emitting Vehicles.

Biodiesel is used to refer to renewable fuels that can be burned in a diesel engine. Biodiesel is most often made from the oil extracted from a variety of plants, such as jatropha, peanuts or soybeans, although it can also be made from animal fats. Vegetable oil needs treatment before it can be burned.

22 October, 2010
Parallel Effort to synchronize data and analytical methods between INL and NREL: Develop statistical equivalency in NIR analysis between NREL and INL through use of validated check samples for NIR instrument performance. 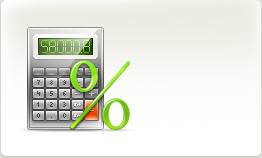 Ethanol is a type of biodiesel that you're probably familiar with - it's the same alcohol found in spirits! However, bioethanol is a renewable resource that you can create using agricultural feedstock, like sugar cane and potatoes. With recent advances, though, it's also produce bioethanol using algae!

Methanol has progressed a long way since the days of its production by the destructive distillation of wood. It's now sustainably produced alongside other biofuels, such as ethanol. It represents a more affordable, available way for individuals, organizations, and countries to reduce carbon.

Wood gas is less well known than its other biofuel counterparts, but as the new kid in town, its potential has to be truly tapped. By burning down things we already have available, like woodchips and sawdust, we're able to produce an abundance of wood gas and reduce our reliance on petroleum. 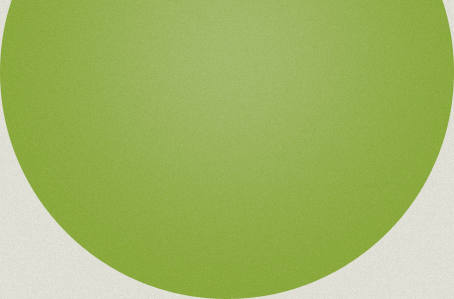 to the alternative fueling station

Clean Energy Biofuel opened in 2005 as the nation's first Alternative Fuel Station. From day one the station offered an amazing number of firsts in what most people thought was the mature retail fueling industry. We specialize in bringing alternative fuels to the public. Alternative fuels are very popular lately because rising oil prices and very serious problems with global warming and climate changes.